Thanks for Visiting the Missoula Fire Department!

Chief Hughes grew up in Missoula and graduated from Loyola Sacred Heart High School. He joined the Missoula Fire Department in August of 1993 after serving four years in the U.S. Coast Guard. He was studying wildlife biology at the University of Montana when the Fire Department called with a job opening. He served 13 years as a firefighter before moving to the Fire Prevention Bureau as an inspector. He became Fire Marshal in 2011 and Assistant Chief in 2017.

“I have lived a life of service, and there is no greater honor and privilege than to serve my hometown as its Fire Chief,” Hughes said. “I am extremely blessed with this opportunity.”

Throughout the year, the Missoula Fire Department may have special messages or announcements for the public. Those announcements will be posted below as they are relevant. 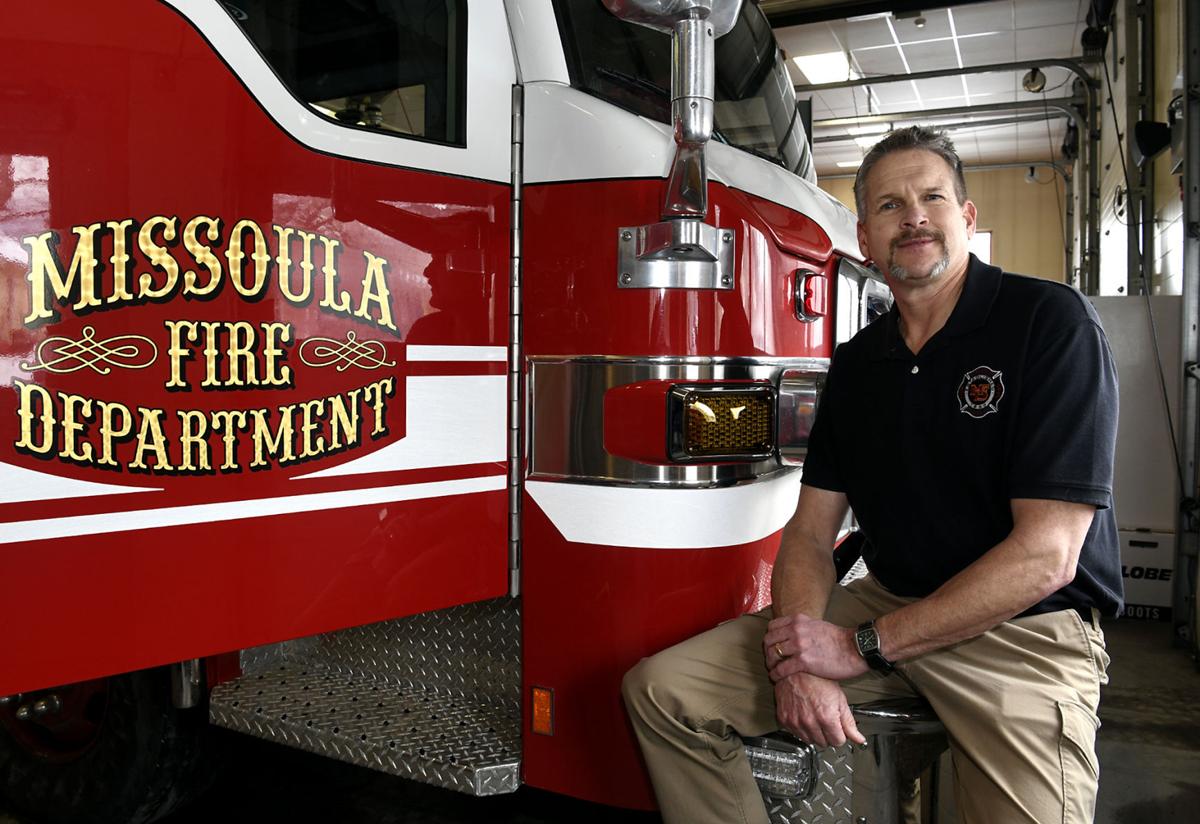