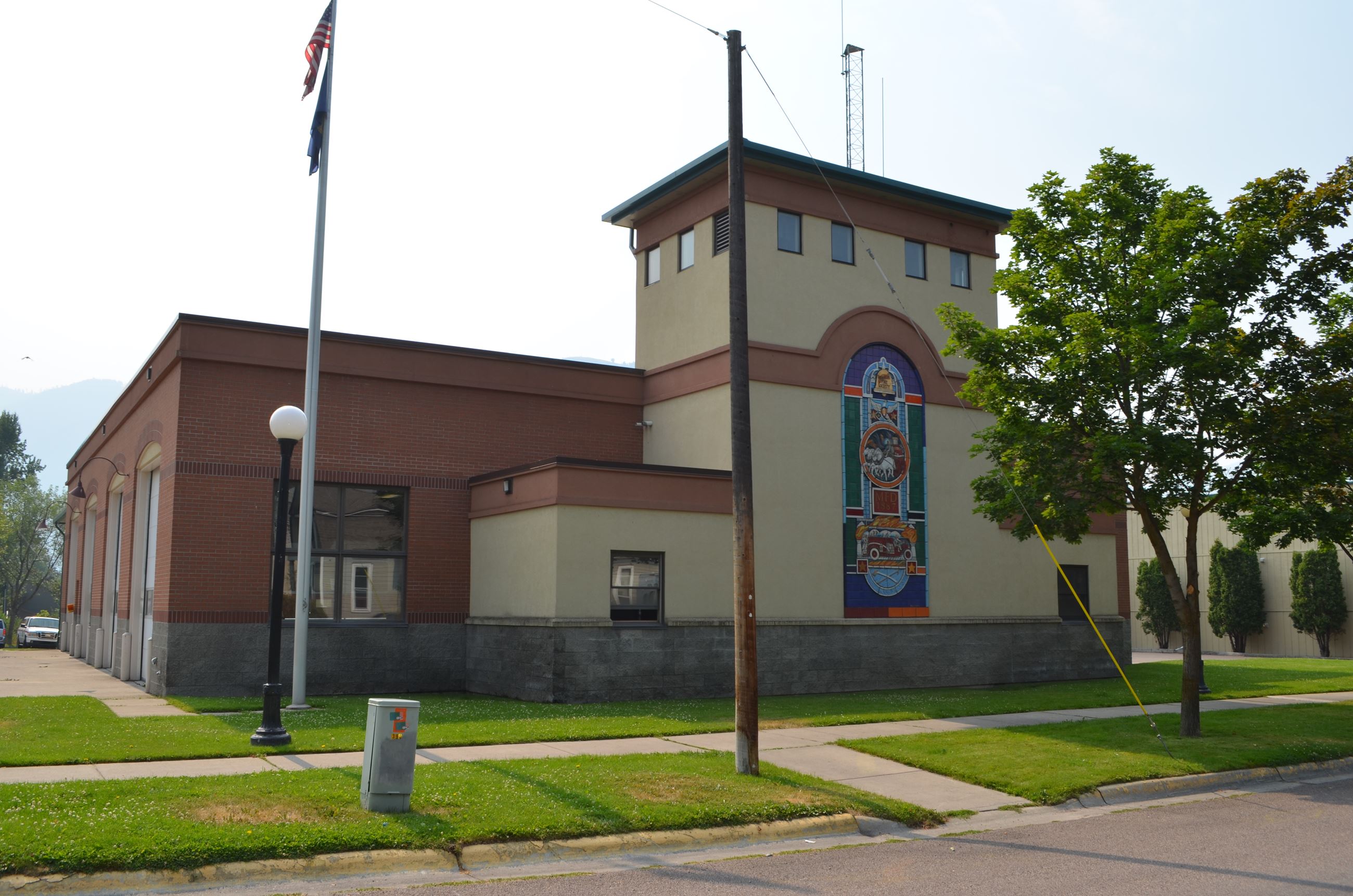 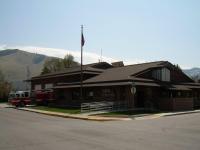 Station Number Three reopened after remodeling was completed in December of 2008. This station is currently staffed by a crew of three and houses a structural fire engine, a wildland fire engine, and a ladder truck. The original facility opened in 1975. 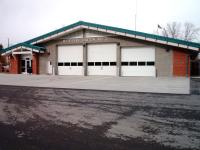 Station Number Four opened in June of 1994. This station is currently staffed by a crew of three and houses a structural fire engine, wildland fire engine, a ladder truck, and the mechanic's utility vehicle. Located just behind Station No. Four is our Training Division's burn room / training tower. The station also houses a maintenance bay, office, and tool / supply room for the Master Mechanic. The maintenance bay opened in September of 2007. This new facility is used for the repair and maintenance of fire apparatus and equipment.

Station No. Four is the first in Montana to be partially solar powered. It is estimated that the system will produce approximately 6,500 kwh of electricity each year. The system is primarily a grid intertie system with battery backup. Power stored in the battery bank is used only in the event of a power outage and powers circuits critical for the station's operations. The battery bank will easily supply circuits critical for station operation, including door openers, radios, some lighting, and the computer for up to six hours.

The system was funded through a $50,000 grant from the Universal Systems Benefit Charge administered by the Montana Power Co. Sunelco of Hamilton, MT installed the system. It became operational in March of 2001. We welcome you to stop in to see the system, though it is recommended you call first to make sure the station's crew is in quarters. If you would like more information about the project, you may contact Battalion Chief Ed Brunsvold at 406-552-6210 who was primarily responsible for the project. 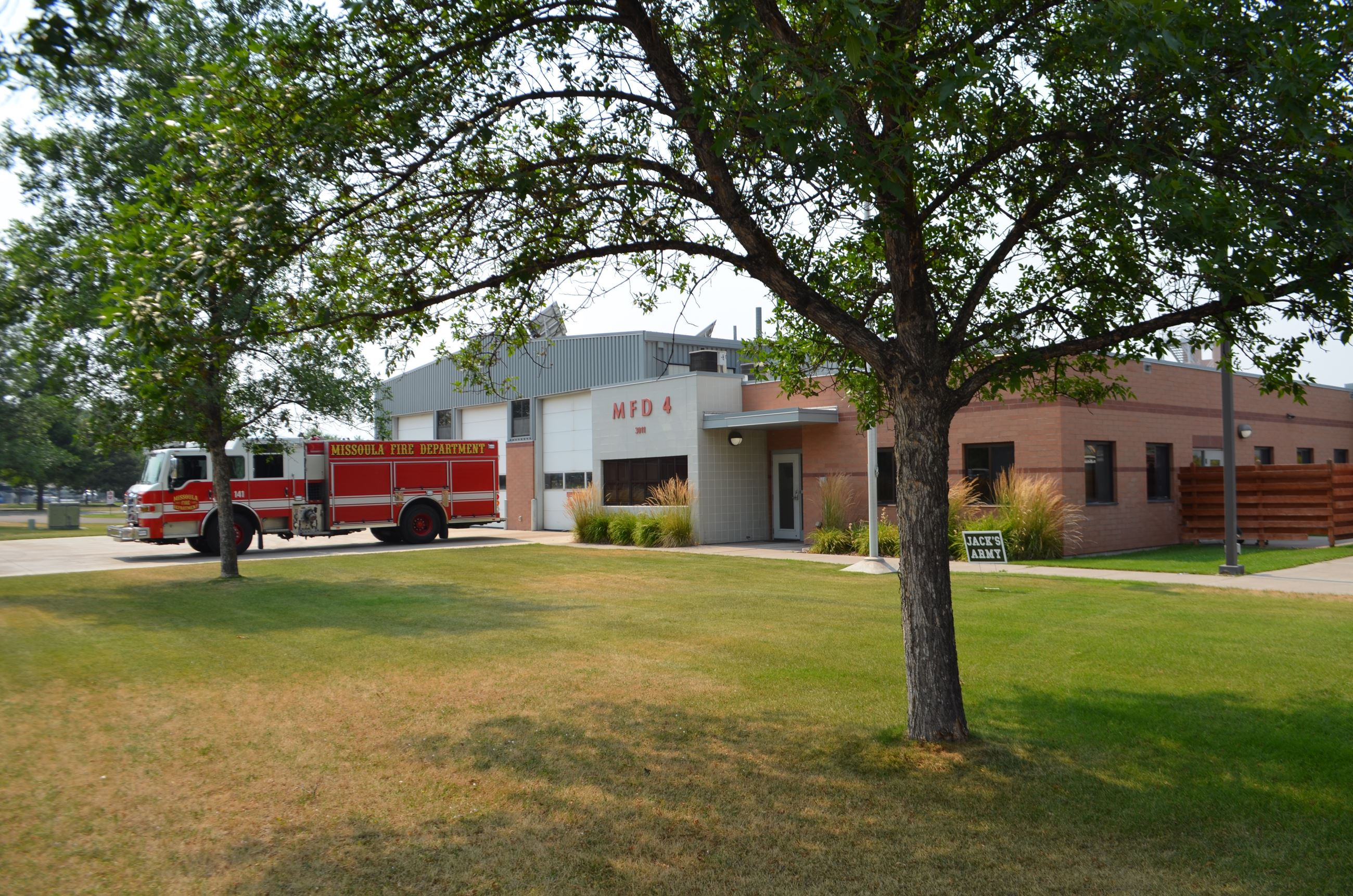 Station Number Five opened in March of 2007. This station is staffed by a crew of three and houses a structural fire engine and a wildland fire engine. 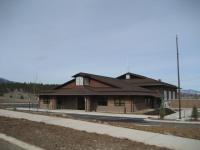