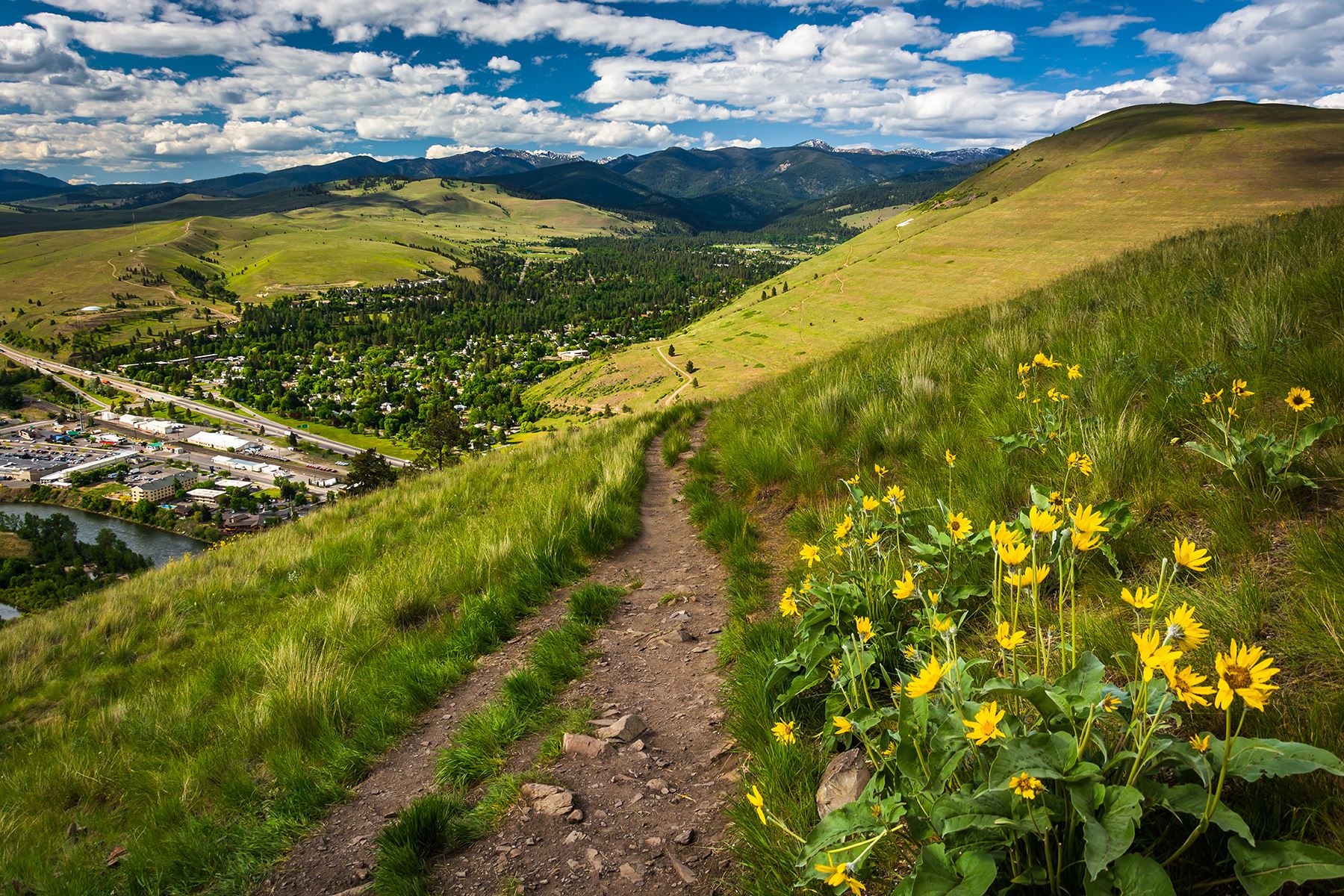 City voters also approved an open space and stewardship mill levy, to pay a portion of the costs of managing City open space and conservation lands, that the City manages for public access, recreation and habitat. The 4-mill levy costs City property owners about $14 per year on a median-priced home and generates approximately $500,000 per year for stewardship and maintenance of conservation lands.

In the City and the County, public funds generated through open space bonds are matched by a wide variety of other funding sources, including generous donations by landowners and other private citizens, state and federal grants, and other funding from partner organizations and agencies. As stated in the City's open space ordinance, we work hard to protect open space through the least possible outlay of public funds. In other words, citizens of Missoula have received a significant return on their investment of open space bond dollars.