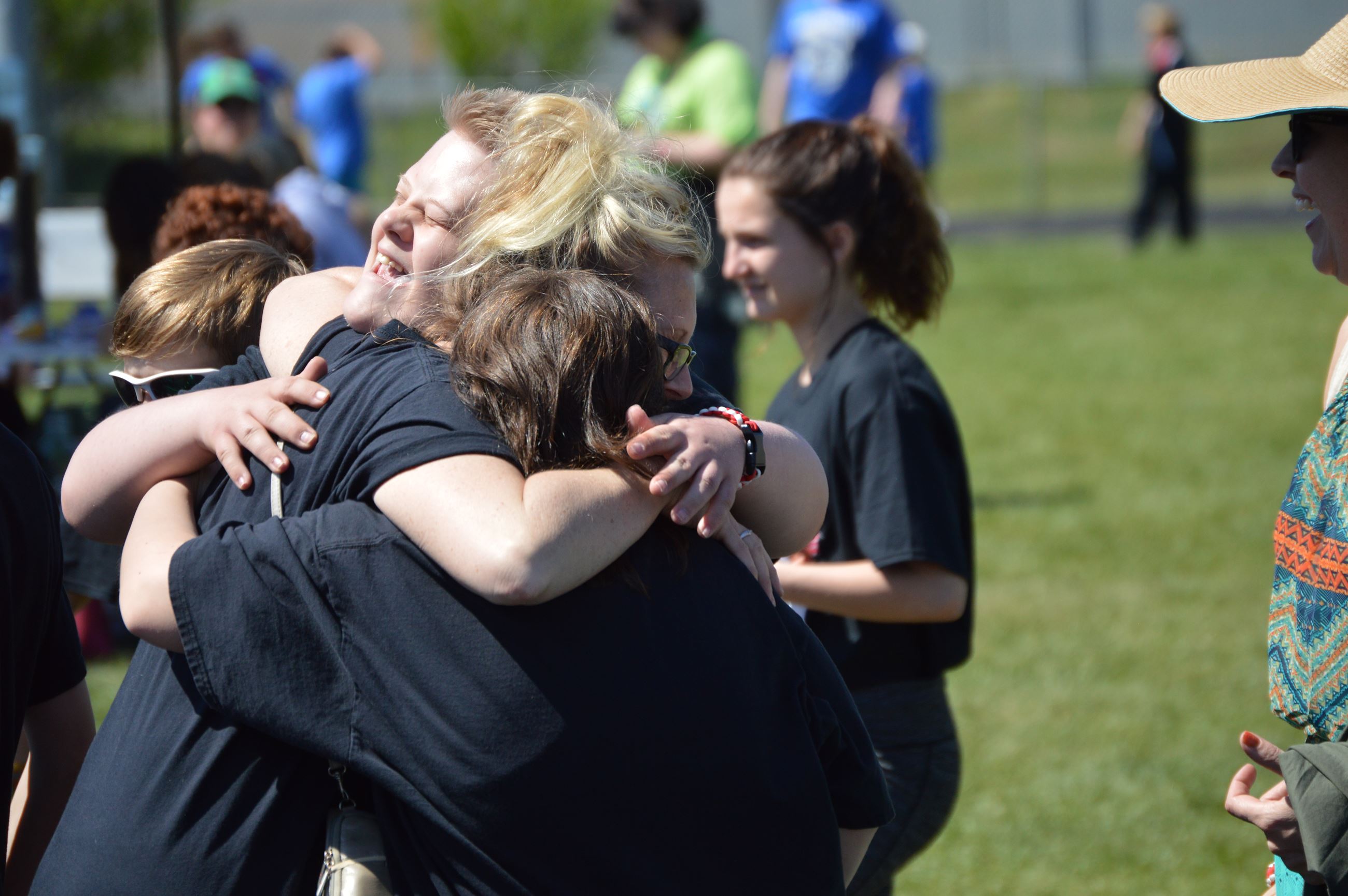 The Torch Run began in Montana in 1985. Montana law enforcement has raised over $4 million since then. Since 1999, Montana Torch Run has received 17 international awards. The following were won recently:

For more information, check out the Special Olympics of Montana site. 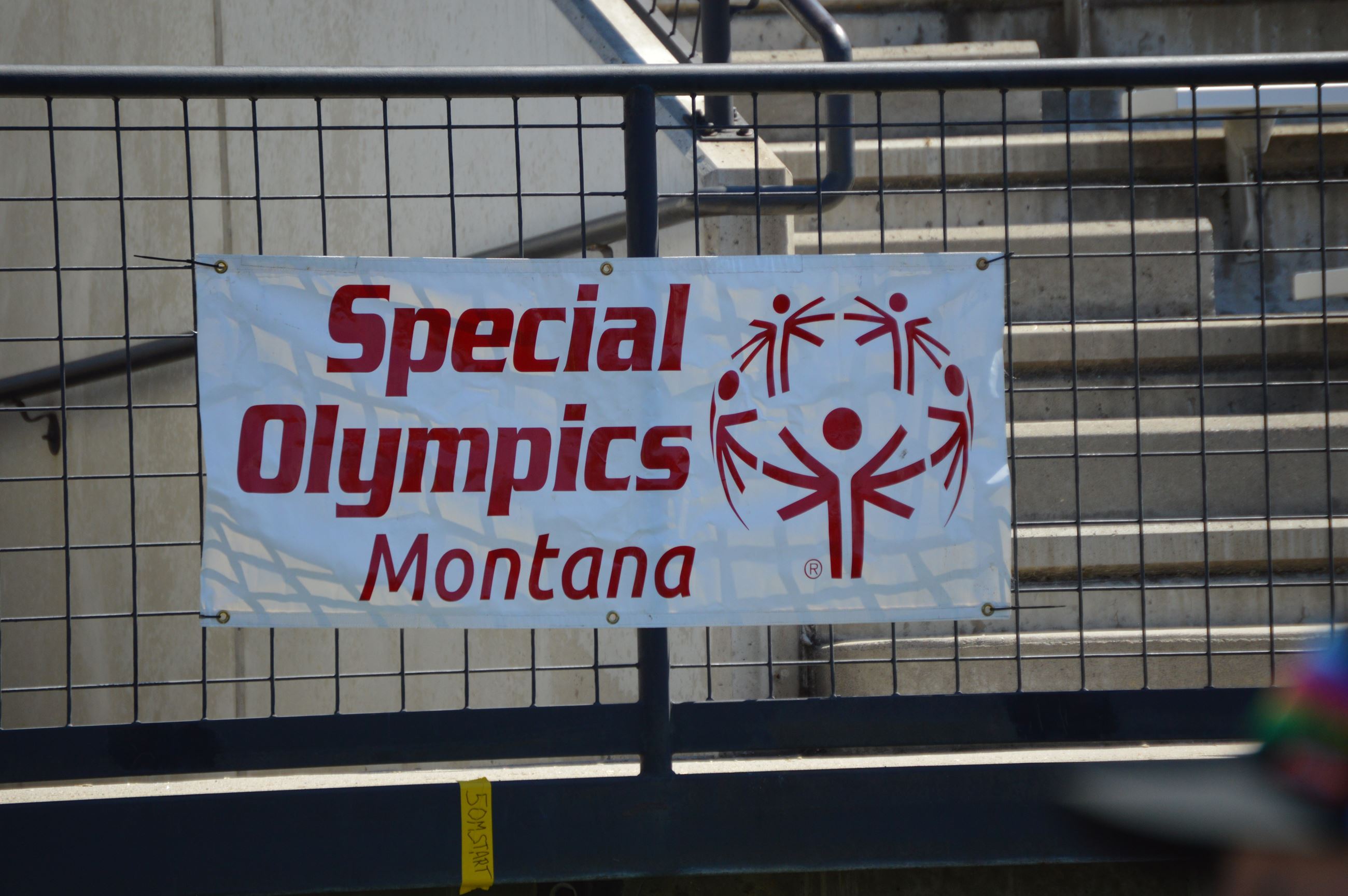 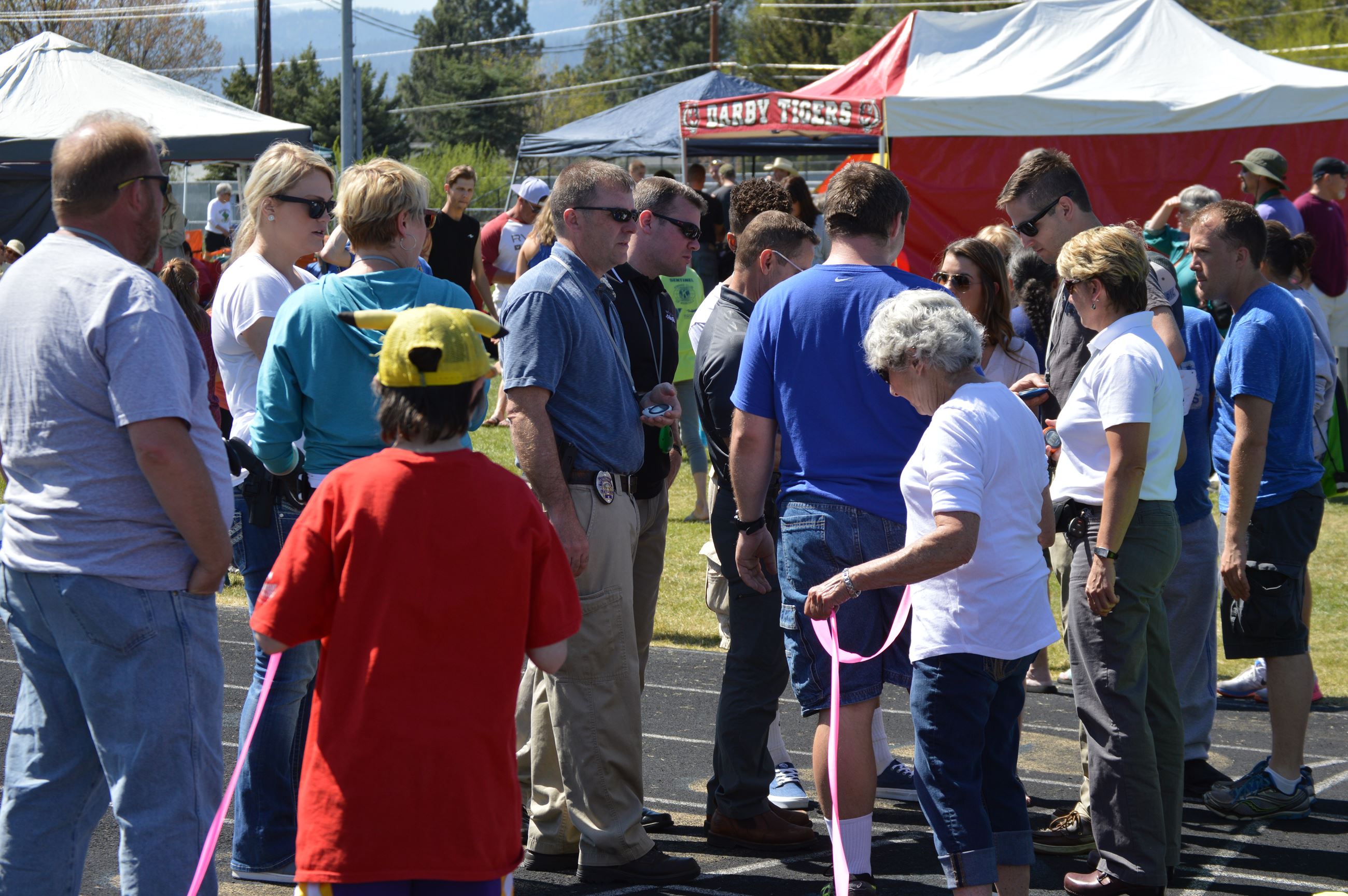 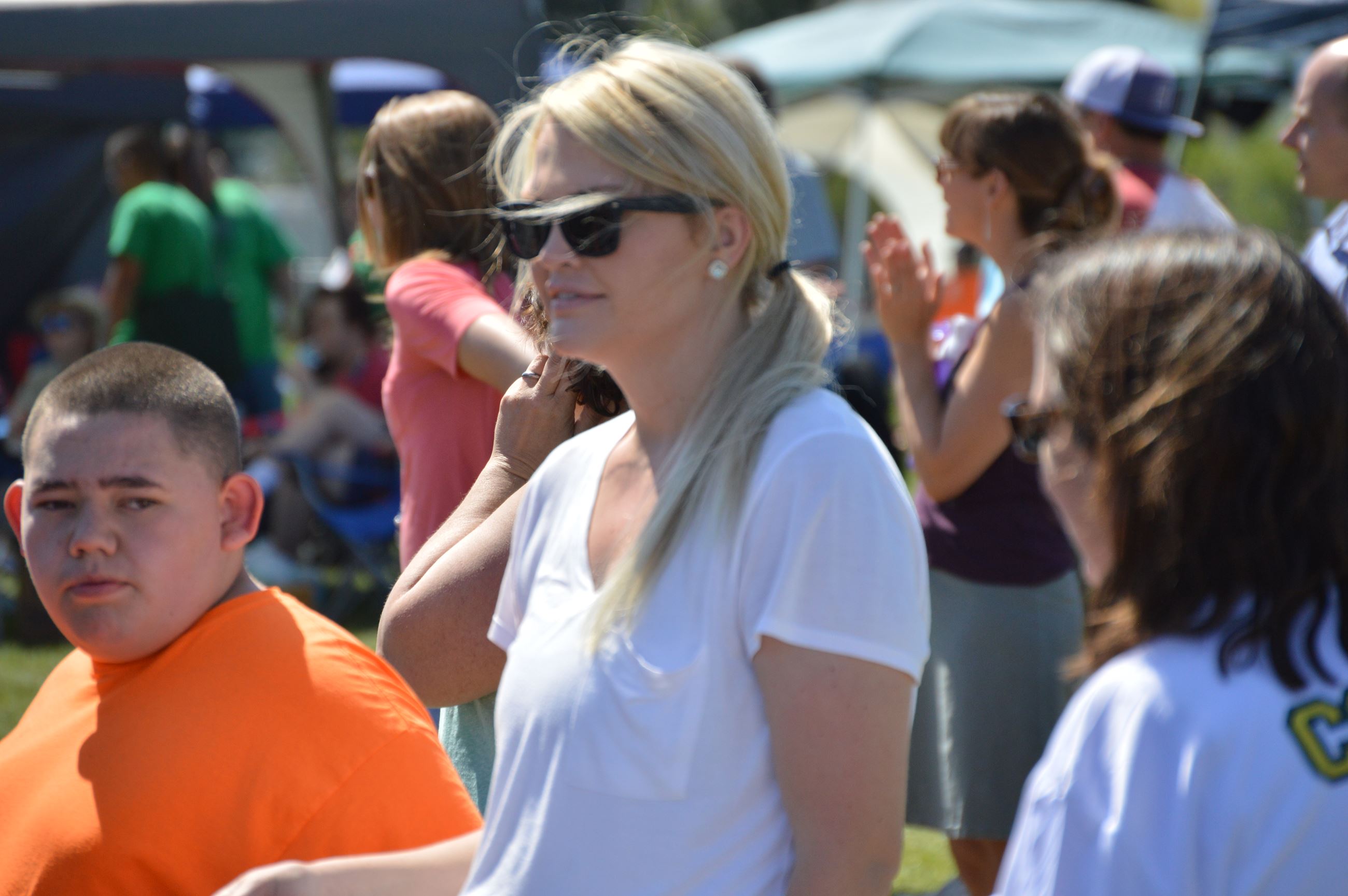 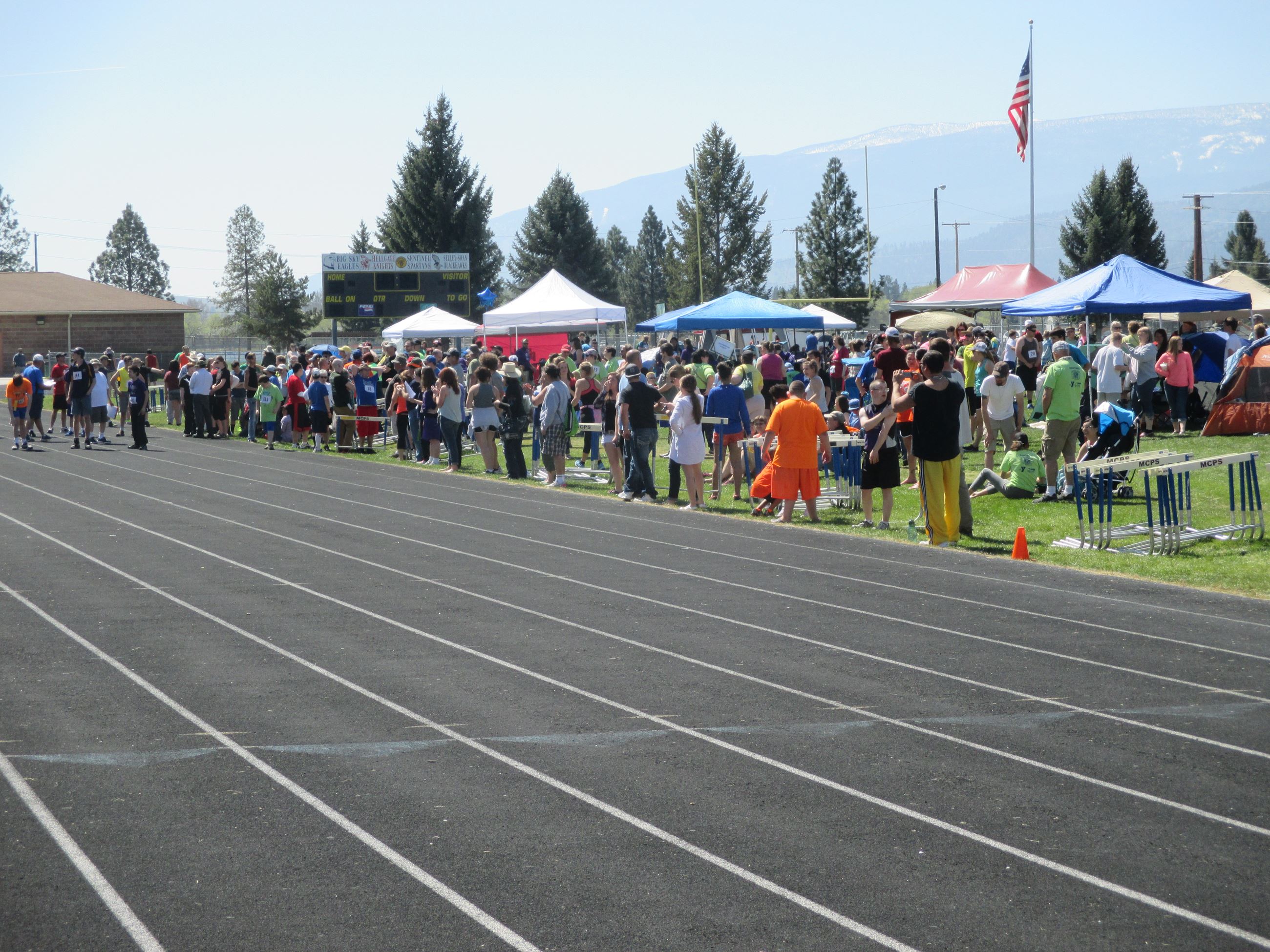 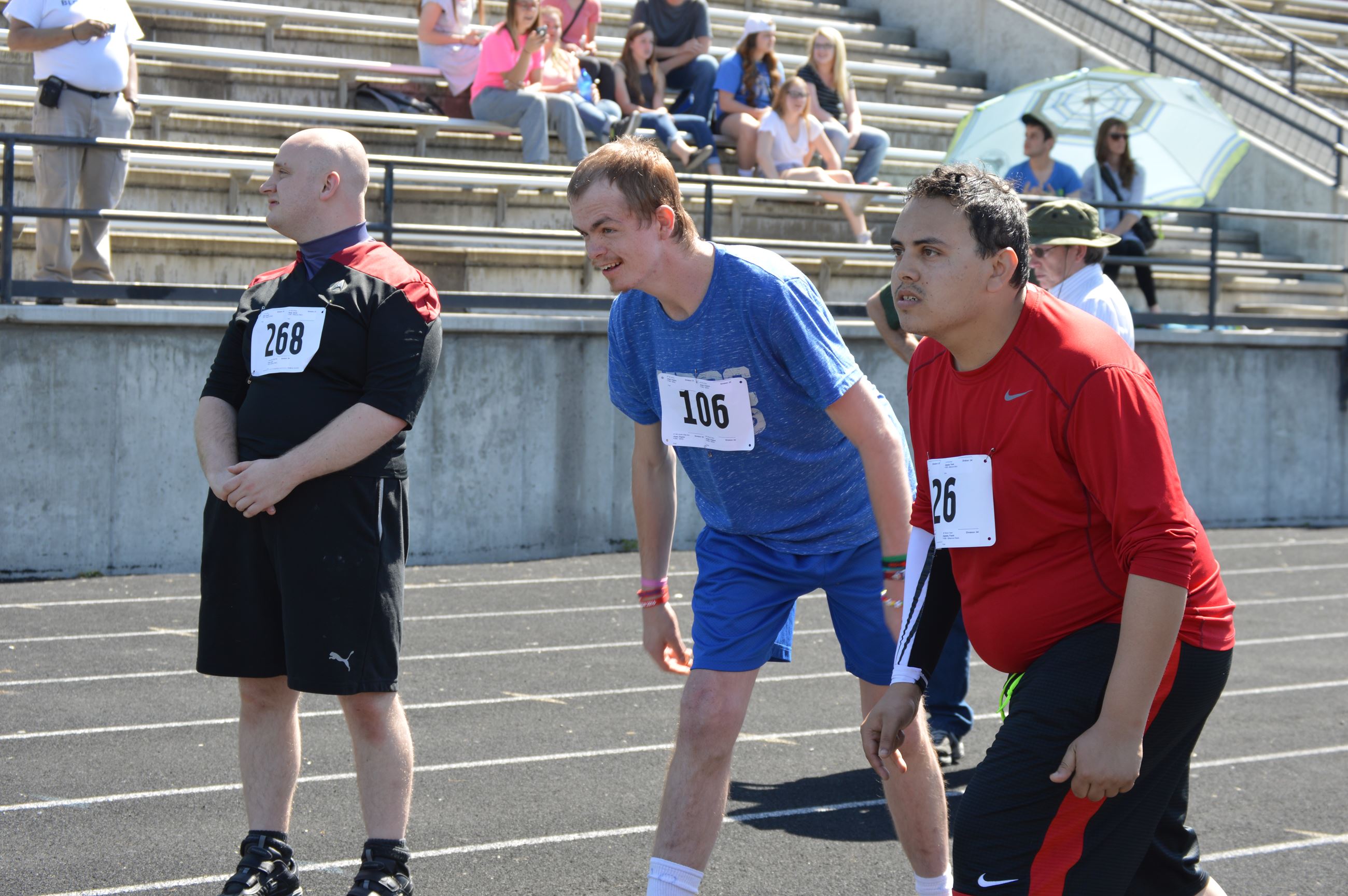 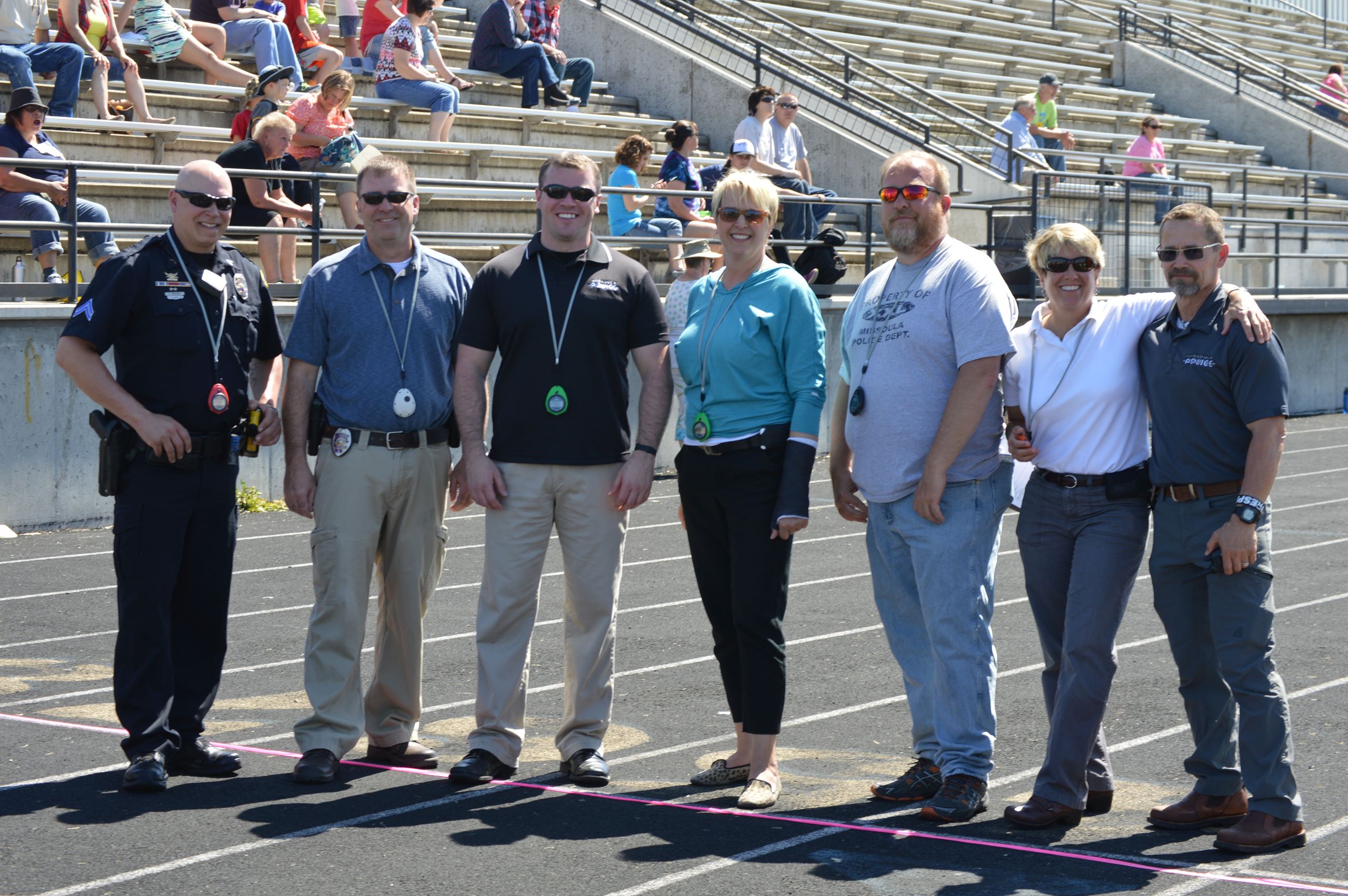 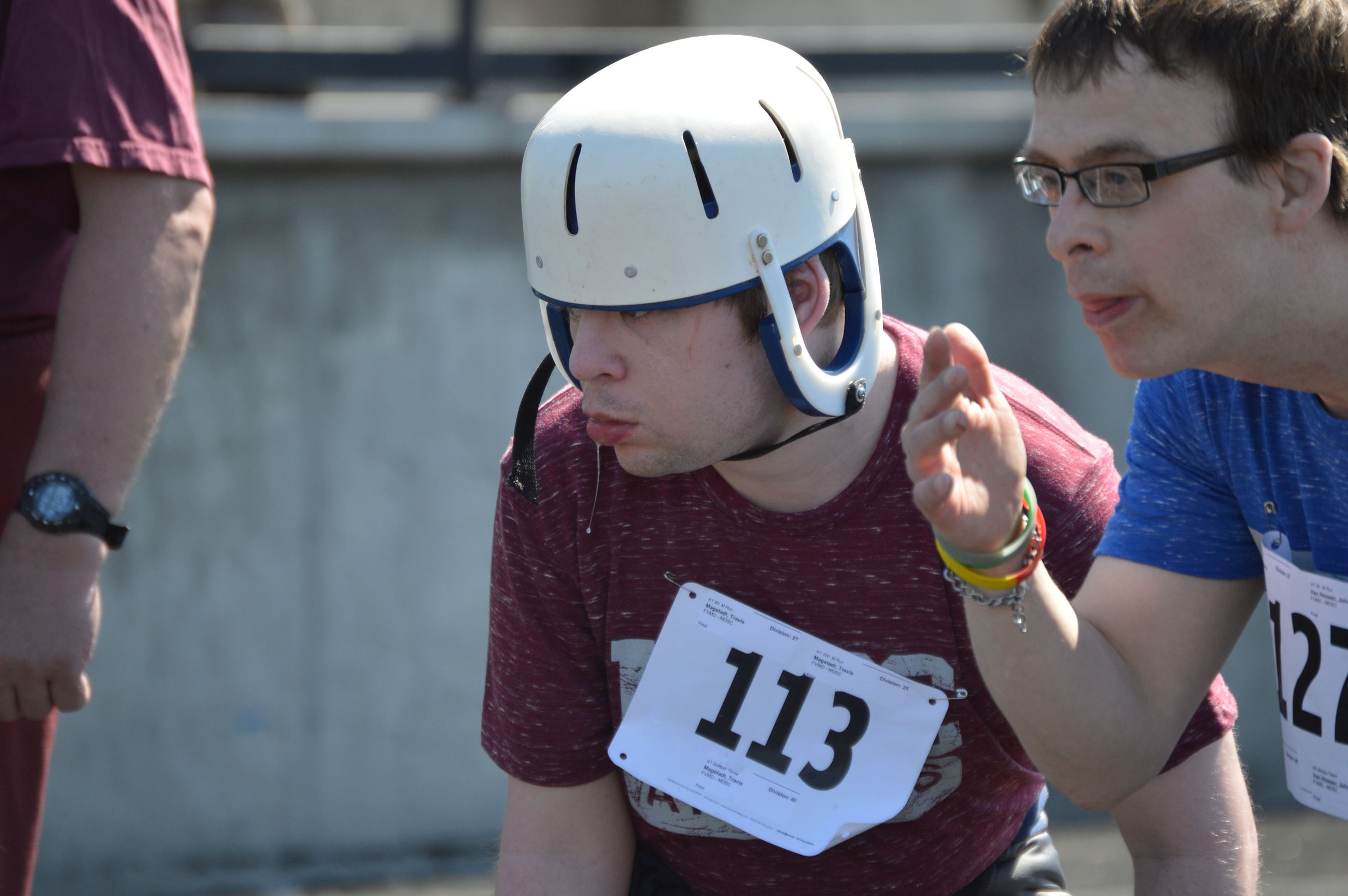 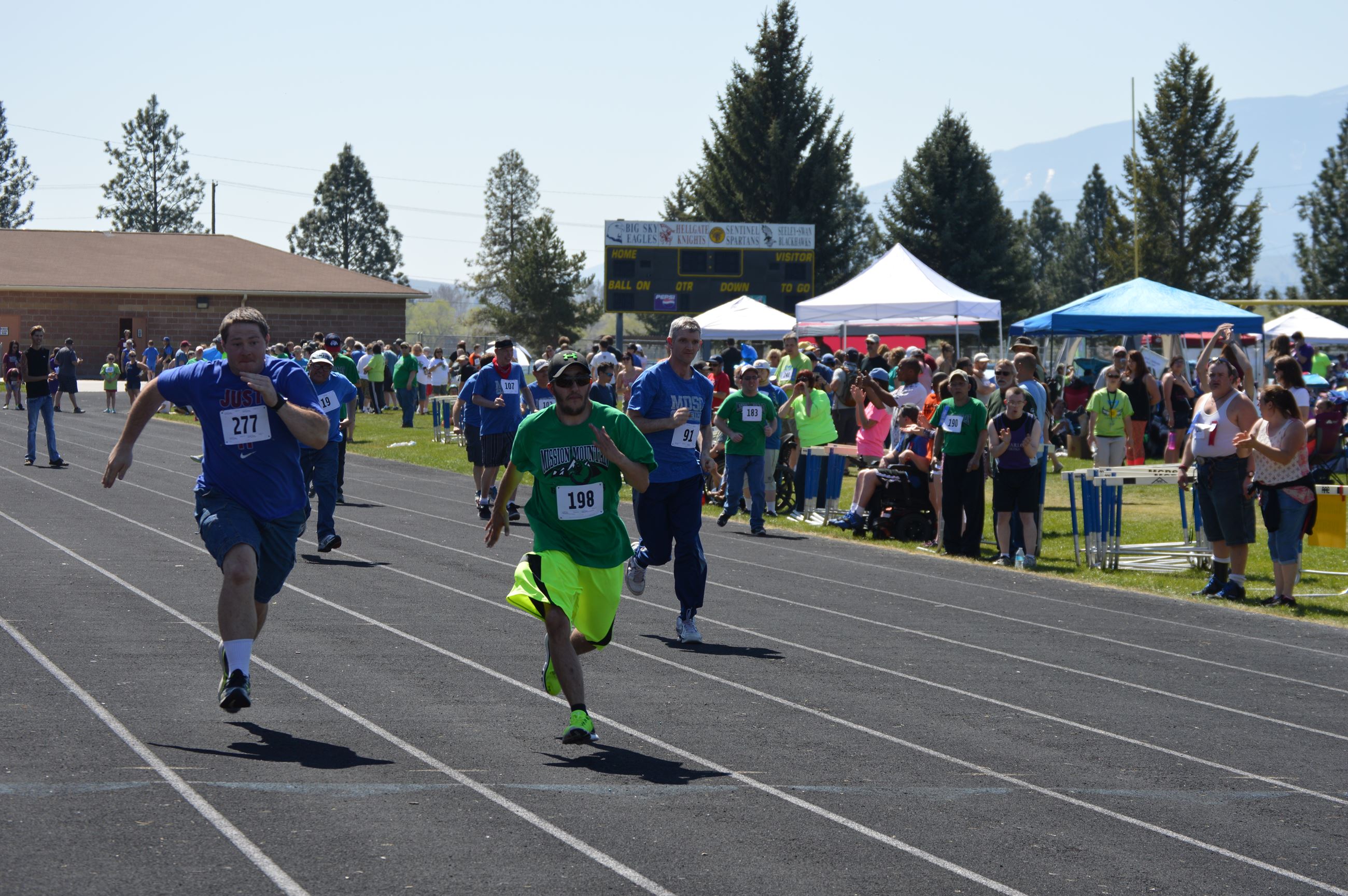 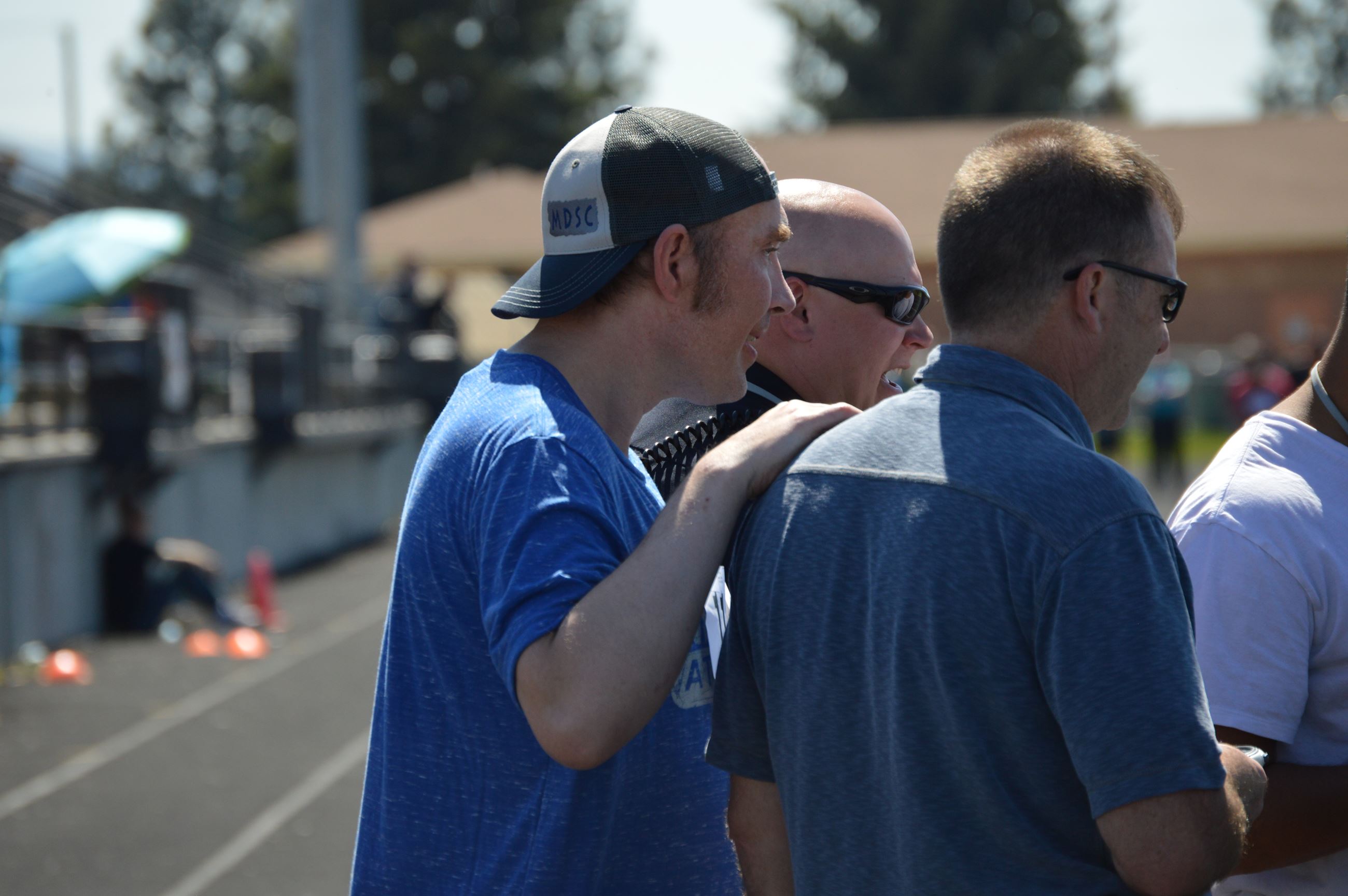 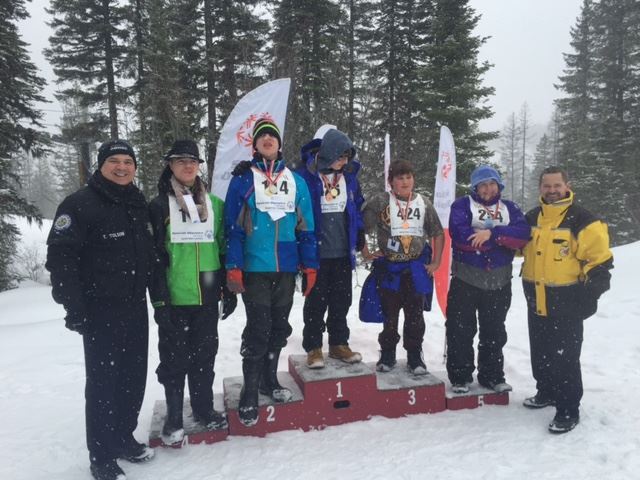