The legacy businesses recognized this year by the Missoula Historic Preservation Commission represent a diverse mix of industries. They represent some, but not all, of the businesses in operation for over 50 years:

The old neighborhood grocery business model has disappeared from America but Worden's continues as Missoula’s oldest grocery store still in operation. Worden’s was founded when Tyler Worden, who had worked for the Missoula Mercantile in Stevensville, came to Missoula to open Bishop and Worden Groceries at 126 N. Higgins (where the Radius Gallery now stands in its new building). Since then, its location has hopped around downtown Missoula and has had four owners up until 1981, when it was purchased by Tim and Exie France. In 1987, it moved across Higgins Ave to the west into the old Westerner's building and continues in operation at that location today. Worden's contributes to scores of community organizations from the YMCA to the Food Bank to Poverello to MEP, and has been a member of the Missoula Chamber and Missoula Downtown Association for 39 years. Worden's has employed 100's of people from part-time students to long-term employees of 18, 26 and 31 years. 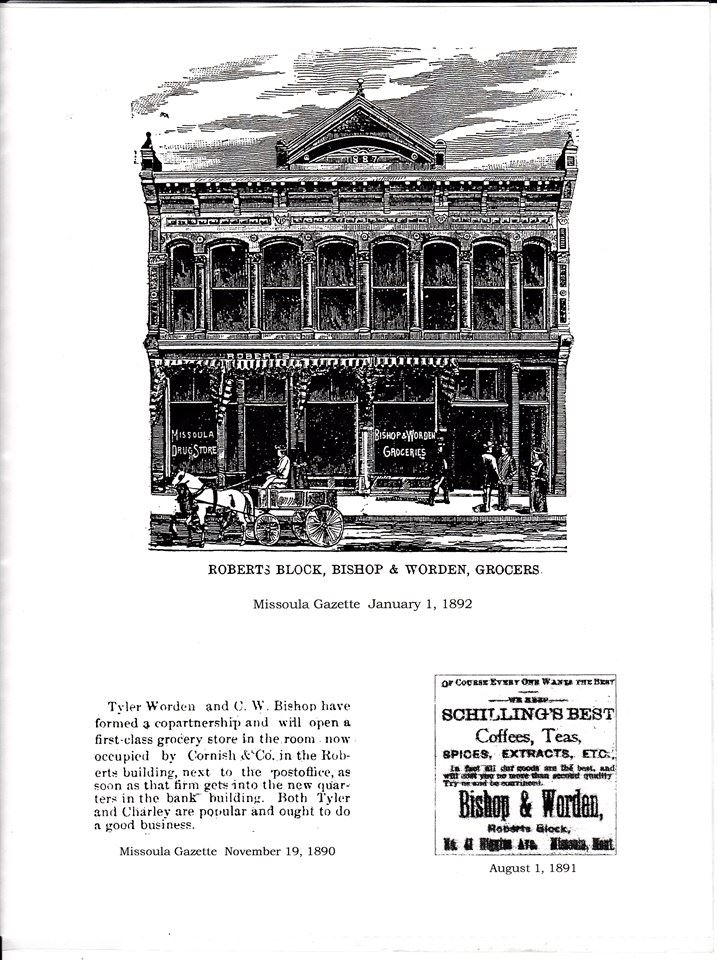 In 1900, Otto Benson arrived in Missoula after immigrating from Sweden and by 1905, was referred to as a "prominent farmer of the Orchard Homes district," quickly receiving a contract to supply 80,000 pounds of potatoes and 20,000 pounds of onions to Fort Missoula. He established Orchard Homes Dairy at the corner of Third and Grove and in 1946, moved the Dairy up to the corner of Seventh and Reserve and ran the dairy until 1963. Over the years, Benson's Farm has transformed into a crop farm and a nursery, supplying sugar beets to factories as a major Missoula crop, and maintaining its strong roots in the Missoula community. 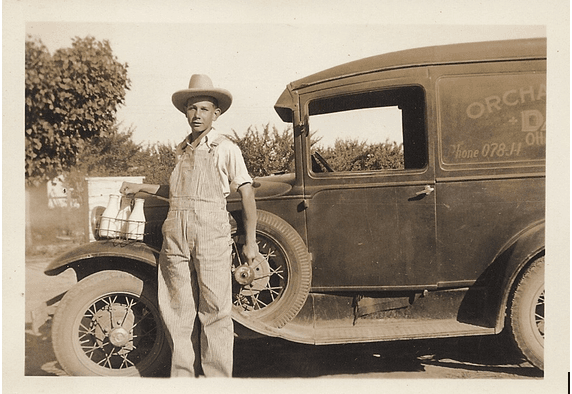 The roots of Caras Nursery were planted in 1896, in the same space where it still operates today in the Orchard Homes neighborhood. James K. Caras purchased the business in 1920, and integrated it with his existing downtown business, Garden City Floral. Over the years, the multi-generational family business expanded to include several acres with greenhouses and a one time, an outdoor railway garden and alpacas. The Nursery itself may be one hundred and twenty-three years old to date, but its heartbeat is as strong as ever. 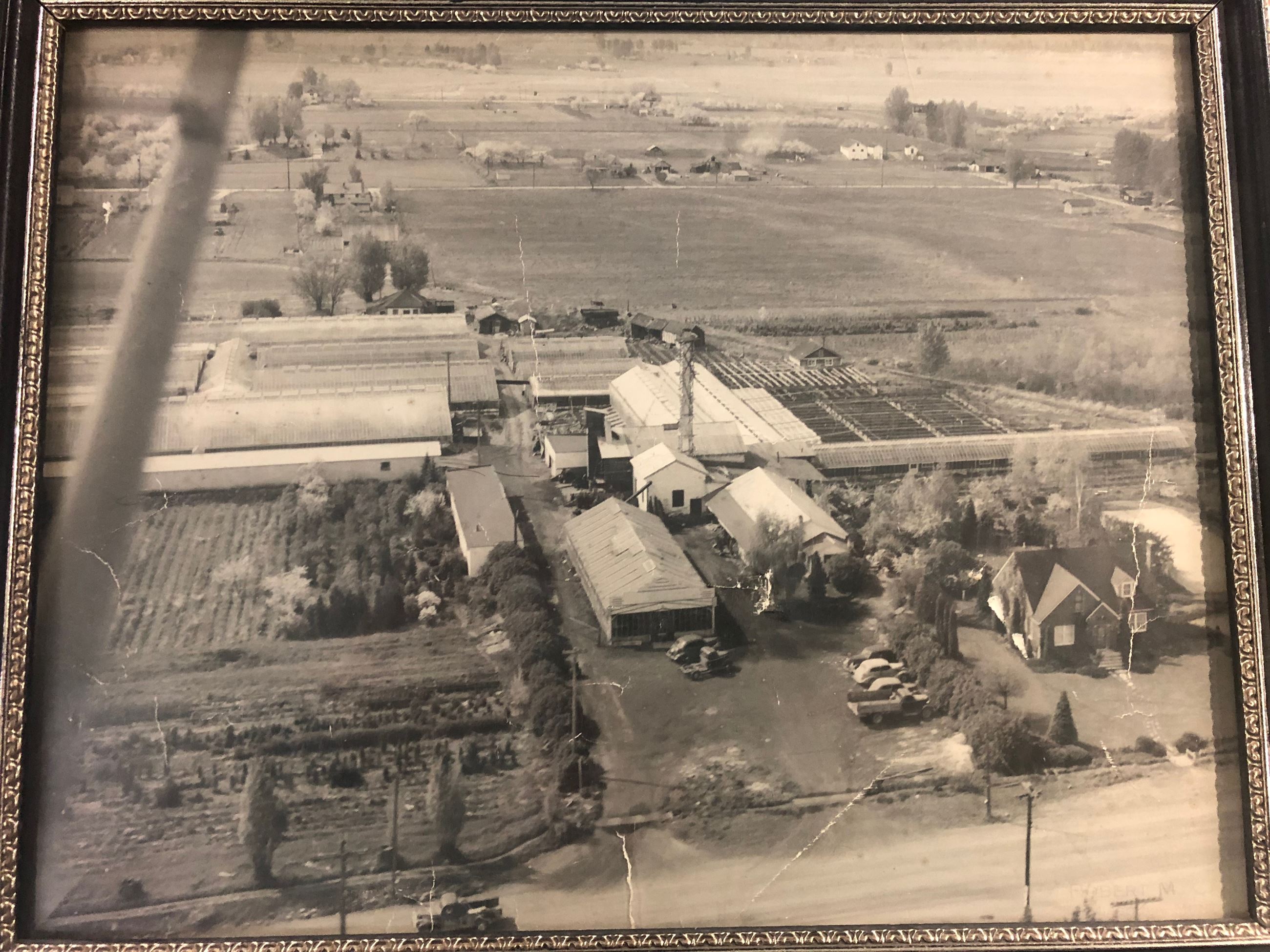 Hailing from his Swiss family’s Bozeman laundering empire, Joseph Hagen set his sights north to Missoula in 1908 and opened his own textile service. Model Laundry operated in the basement of the Dorothy Apartment building until 1945 when Hagen moved the business to its East Spruce Street location. Continuing through with his phase of transition, Joseph renamed the company Missoula Laundry and then shortly thereafter sold the franchise to nephews Herman, Karl, and Larry Topel in 1947.

In 1896, copper magnate Marcus Daly donated land downtown and the original Union Hall was constructed. That building served as local headquarters for unions affiliated with Federal Union Local 83, the precursor of the building trade unions that later organized into separate crafts. When first completed, the facility also housed Missoula's only theater and hosted the town's 1896 Democratic Convention. By 1904, fifteen unions were affiliated with the Missoula Trade and Labor Council. The original building burned in 1911, new construction commenced in 1916, and the present temple opened in 1917, the second and third floors housing union, lodge and of course, dance facilities. Since taking ownership of the building in 1908, the Union Hall Company (in which local unions own stock) has continually fostered the growth of both the national labor movement, and a treasured community hub. 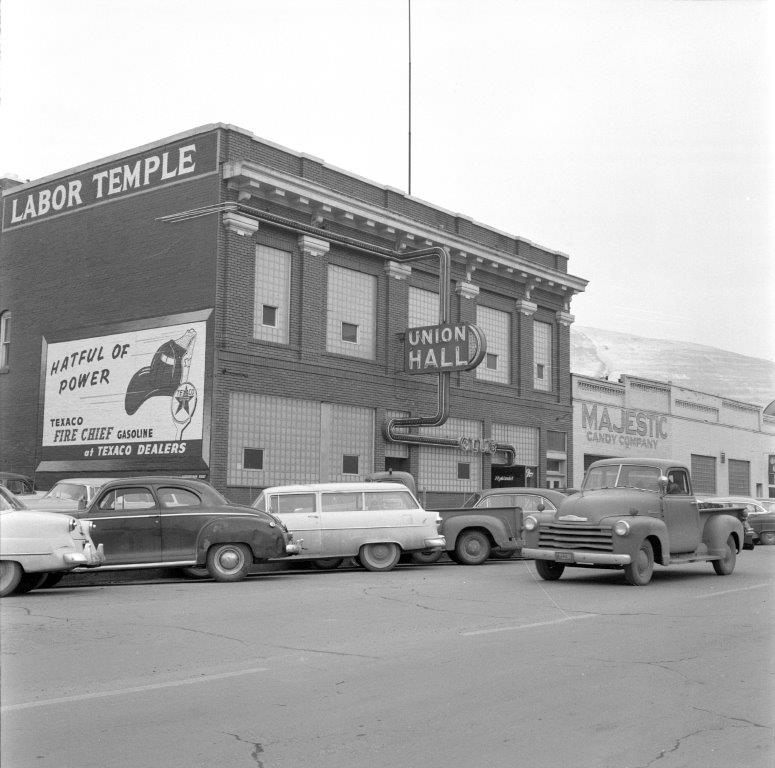 Originally called The Office Supply Co. and founded in 1916 by former Montana governor Joseph Dixon, the Office Supply Co. became a staple of Missoula’s downtown business association comfortably situated in the old Florence Hotel. In 1995, the Office Supply Co. joined the nation’s largest buying group and transitioned into what we know today as Missoula’s Office City. Retaining their family business status as well as claiming the title of Western Montana’s locally owned office supply and furniture dealer, Missoula’s Office City continues to provide Missoula a look into its treasured past while providing a fully supplied path to the future. 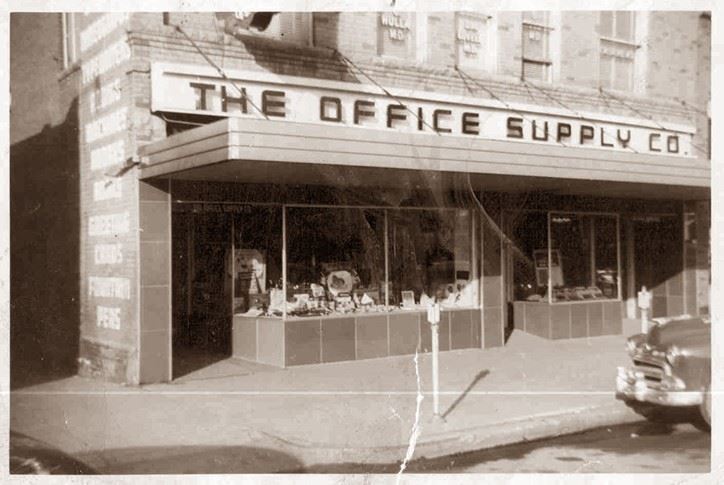 Robert C. Ward was on his way to discover gold in the Klondike when he ran out of money in Missoula, MT. A family friend owned a jewelry shop and offered Ward a job. Over a decade later, Ward was still in Missoula when he opened a shop that would eventually become Bob Ward & Sons, launching a family tradition that continues to supply Missoula with all things wilderness, one hundred and two years later. 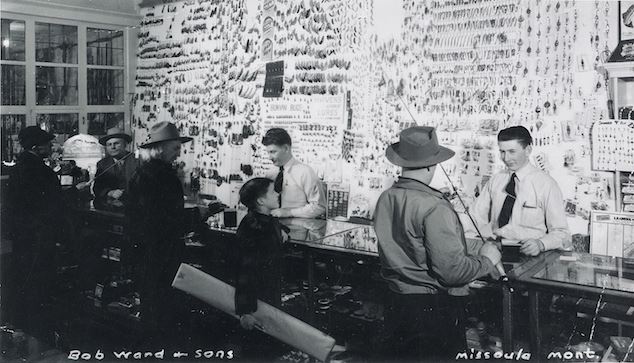 The history of Mountain Press intertwines with that of its founder, David P. Flaccus, a Quaker who believed in peace and non-violence. To serve in World War II, Dave registered as a Conscientious Objector (CO), and in 1943, he and other COs were sent to Missoula for alternative service as the nation’s pioneering smokejumpers. After the war, COs had to cede their jobs to returning GIs, but Dave had fallen in love with the N. Rockies, and in 1948, started Mountain Press as Missoula’s first offset printing shop downtown on W. Front Street. When asked how the business demonstrates its commitment to the community, John Rimel, current owner, said, “We’re still here. We could have folded ten years ago. There’ve been inquiries to buy our books and contracts and drop them into an ongoing business elsewhere. But it wouldn’t be HERE. I’d be willing to take less return on investment to see Mountain as an ongoing entity in Montana—not Connecticut or Nashville (where some other Montana publishing companies ended up). Montana really needs a publishing voice and an independent press. The main books associated with Montana weren’t published here: A River Runs through It (U of Chicago Press) and The Last Best Place (University of WA Press). Montana is a strong state with a strong identity. We deserve an independent press that is willing and able to support and encapsulate all that. The company is constantly donating books to good causes, often lets nonprofits use its conference room and other spaces, and has been a source of income for at least 50 employees, many of them with young families, and an unknown number of freelancers and authors, local and non-local. 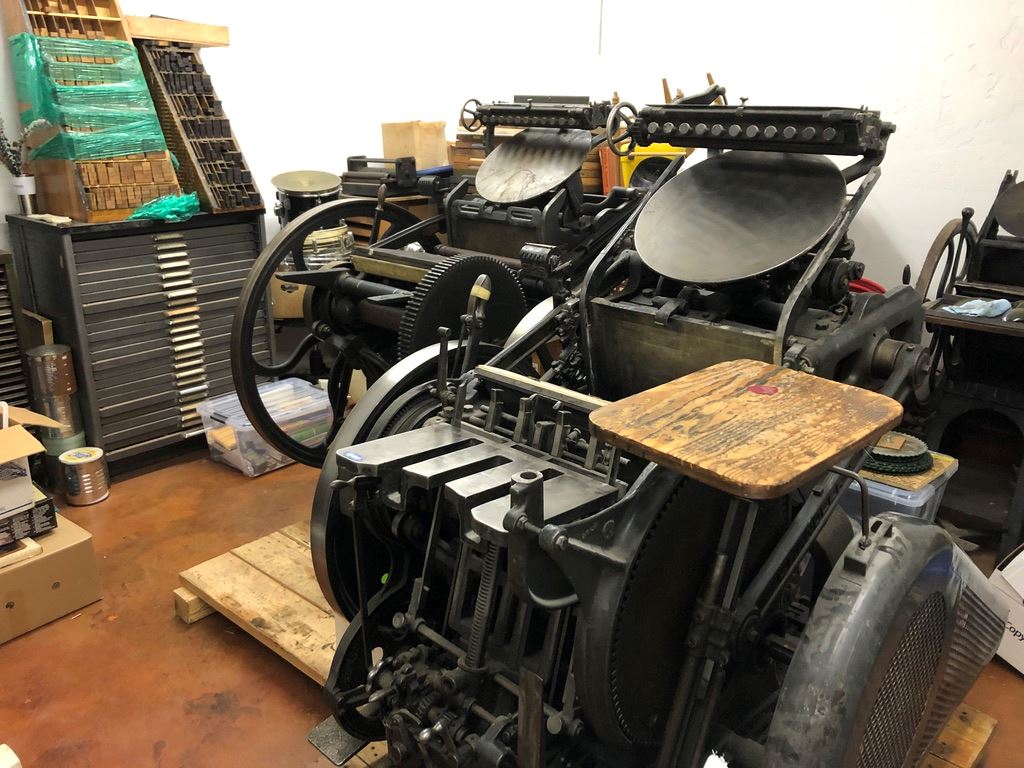